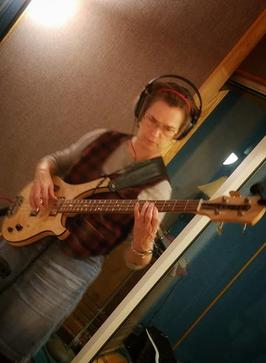 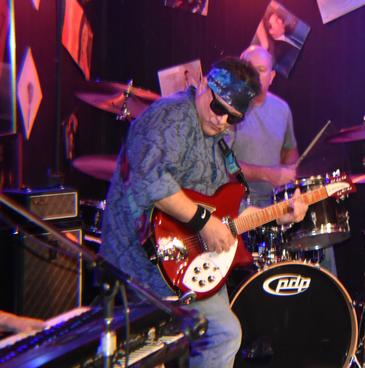 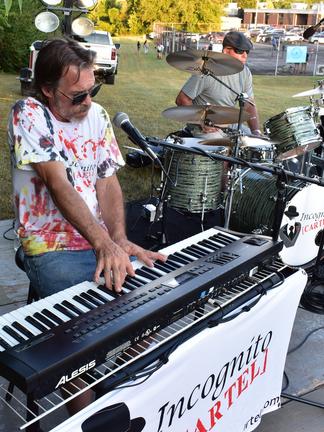 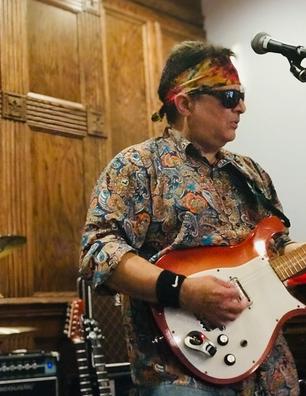 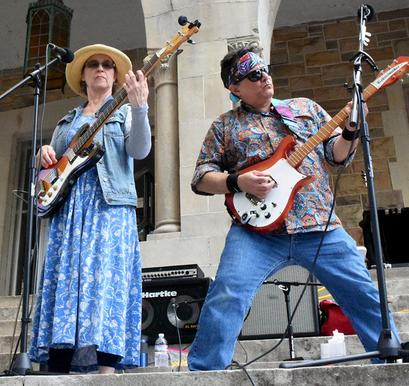 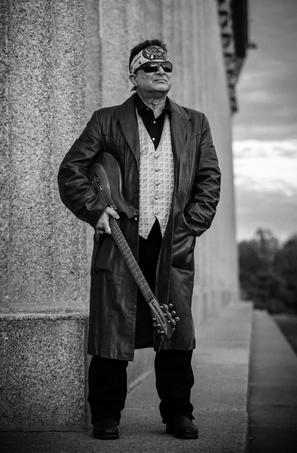 Special thanks to Christine Humphries for these great individual photos, you rock!

Extra thanks to Kate Larkin and Jason Thompson for the great additional photos!

Terri Templeman (Bass, Vocals)
A graduate of Musician’s Institute, Terri developed her live performance chops by performing with California-based country band Mother Lode, and alternative rock group Eyewitness, where she met her husband, Tom. Moving to Nashville with him in 2004, Terri also earned roles as the bassist for artists Shelby Horner and Karli Whetstone before helping to found Incognito Cartel. 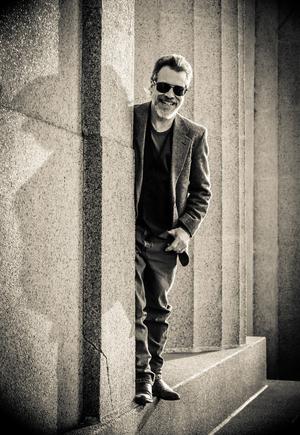 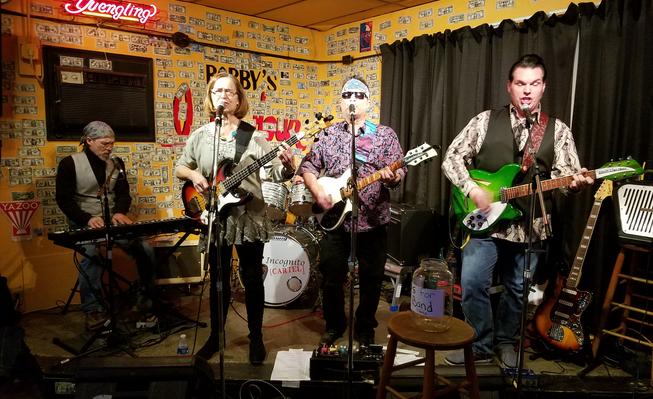 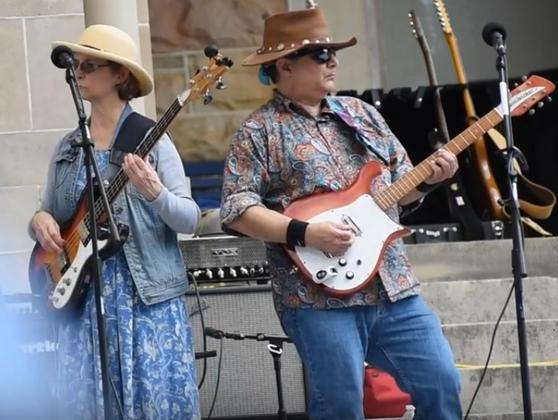 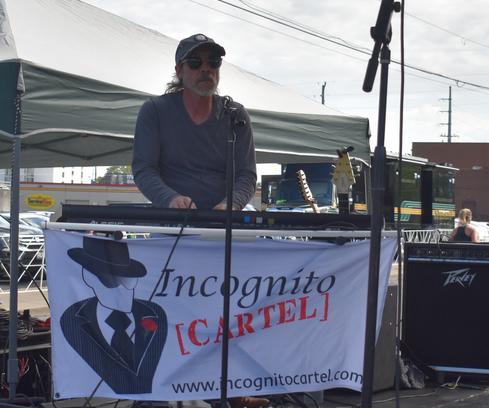 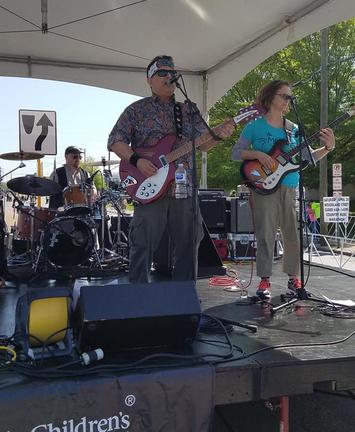 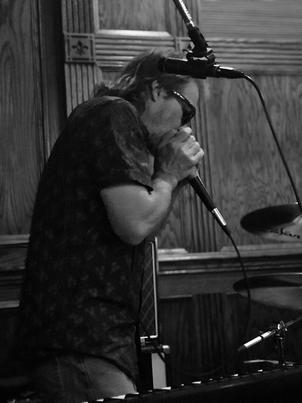 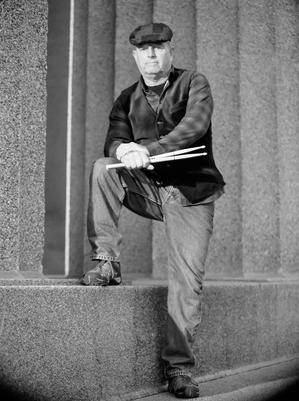 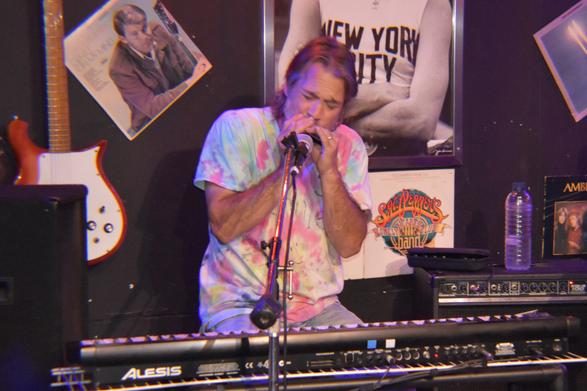 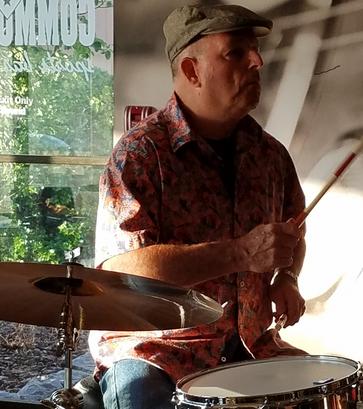 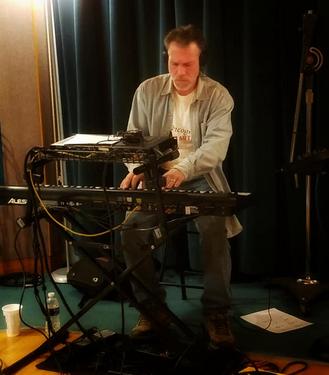 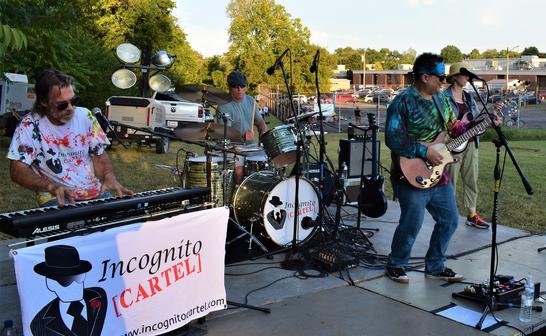 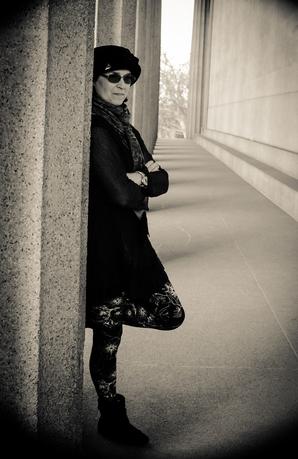 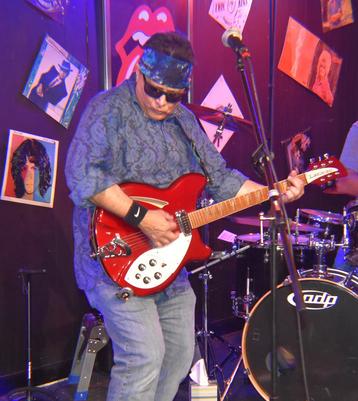 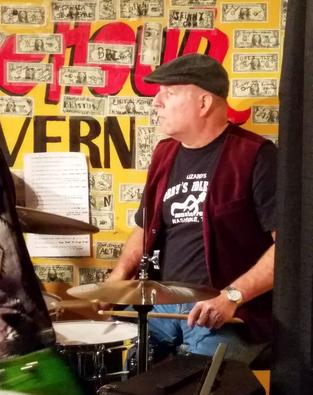 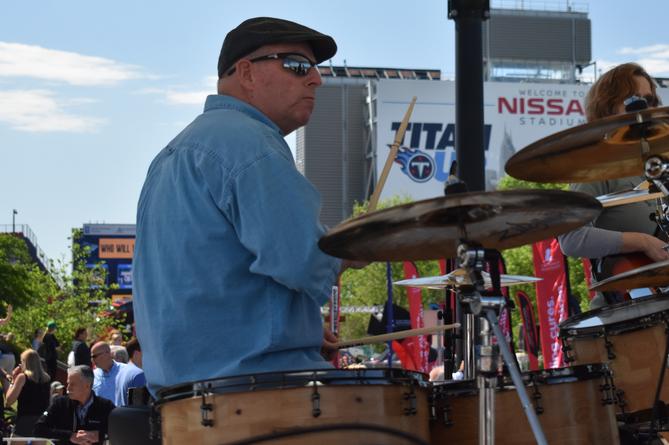 Tom Templeman (Guitar, Vocals, Songwriter)
A Southern California native, Tom Templeman recorded and toured the regional club and college circuit with notable groups such as Ace Dealer, New Twist, and Eyewitness, and also as a  singer / songwriter, before coming to Nashville in 2004 as a staff songwriter for McJames Music. Prior to co-founding Incognito Cartel in 2015, Tom had a number of cuts with various indie artists, and was a backup guitarist for artists Rusty Gordon, Shelby Horner, and Karli Whetstone.

An award winning multi-intrumentalist, prior to moving to Nashville from New York in 2006, Don performed solo as well as with artists like the Hager Brothers and Anthony Gomes in a number of notable venues and date including Caffe Lena, The Beheal ’94 Woodstock reunion, Morgan Freeman’s Ground Zero, Americade Bike-In, and St. Patrick’s Cathedral. Prior to joining Incognito Cartel in 2015, Don hosted songwriter nights at Bobby’s Idle Hour, and performed with other artists such as Grant Boatwright and Donnie Winters. 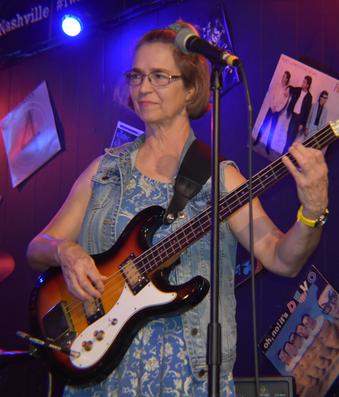 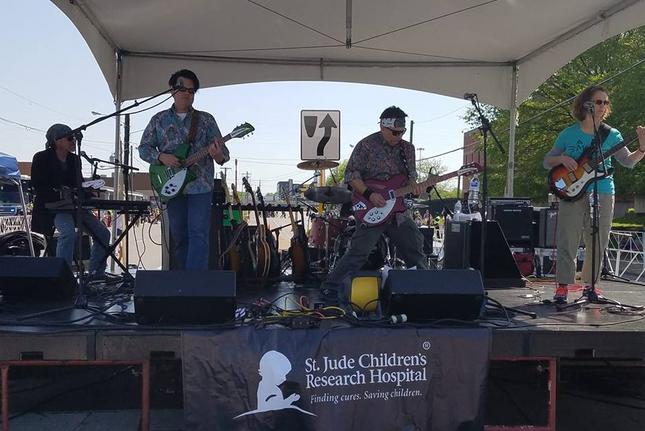 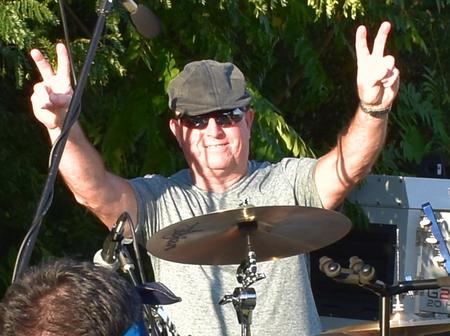 Frank Larkin (Drums)
As Incognito Cartel’s newest member, Frank joined the band after a long hiatus from music. An Alabama transplant from New Jersey, Frank toured and performed in the Tri State area with a number of notable bands including the group Saturday Afternoon, and played a number of venues including Mother’s (Wayne NJ), Roosevelt Stadium, and Downing – Randalls Island Stadium in New York.