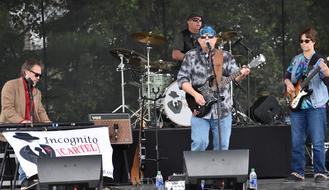 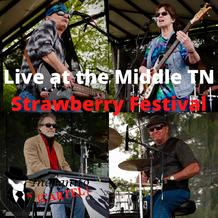 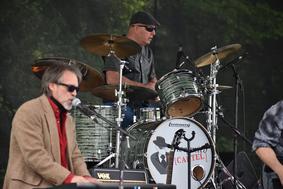 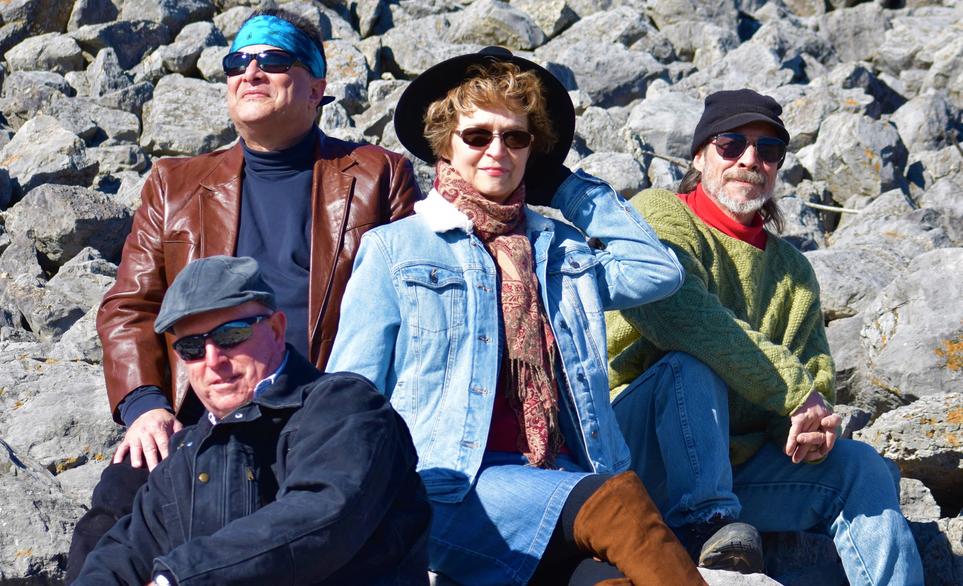 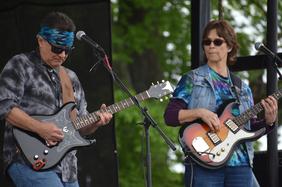 Americana jangle pop. This is not the genre you expect from a Nashville TN-based band; and retro rockers Incognito Cartel make it very clear from the first downbeat that they are not your run of the mill Music Row group. From their eye-opening 2016 debut CD "In a World Upside Down" through their melodic 2018 sophomore album "Last Bus Stop" and their peppy 2019 album "Cold Moon," their sound has spread across the USA and is finding homes in Canada, Ireland, Switzerland, Netherlands, Spain, Australia, New Zealand, and with a surprisingly large fan base in Brazil.

Incognito Cartel's unique and refreshing uptempo style is heavily influenced from the great early '60s bands such as the early Beatles, Byrds, Hollies, Animals, and the '80s jangle pop of Tom Petty. The largely up-tempo songs are flavored with jangly guitars, '60s retro keyboards, and hypnotic 2 and 3 part harmonies that are also reminiscent of The Band and the Eagles.

Their live performance popularity has made them regulars at famous Nashville area venues such as Commodore Grill, Bobby's Idle Hour, Twin Kegs II, and Copper Vault, as well as larger outdoor events such as the St. Bernard Bloomin' Arts Festival in Cullman AL, the Gallatin Street Festival, in Gallatin, TN; Green Hills Park Festival and Nashville Hot Chicken Festival in Nashville, TN; and are an annual feature act at the Barrel Festival and near the finish line of the St. Jude Rock 'n' Roll Marathon in Nashville.